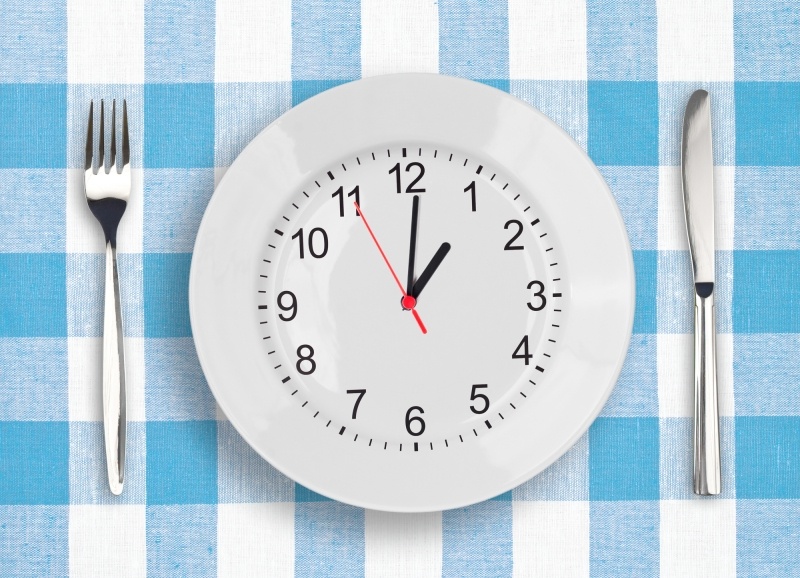 The web of federal and state laws regarding 30-minute meal breaks is convoluted – even for the courts. In one recent California case where laborers sued their employer for not providing a second meal period when they were forced to work through their scheduled meal break, the court ended up reconsidering and reversing its own order. This wasn’t a case of an appellate court overturning the lower court’s order. It was the court taking a second look at its own decision and saying, “my bad.”

The court initially held the laborers’ claims could proceed with their meal break claims against the employer as violations of state law. When it reviewed its own decision, it determined that the laborers were working under a collective bargaining agreement (CBA) that exempted the employer from liability under state meal and rest period laws.

This example doesn’t even touch on whether such an employer, while shielded from state law, may still have been liable if it failed to pay these workers for working during their lunch hour, as the Federal Fair Labor Standards Act (FLSA) requires. Workers in another case did win a lawsuit against their employer under the FLSA and state law for not being paid for work done during what was to be their lunch break.

It is a functional impossibility for any employer to navigate meal break waters safely without automating the collection of time and attendance data.

Validated record-keeping is the first reason to use contemporaneous, automated collection of date and time work data. Usually, the burden is on complainants to prove the accuracy of their claim.

In some states, such as California, that burden shifts to an employer if it doesn’t have accurate time records showing when the claimant actually worked or took breaks. A company that uses a time clock to collect attendance and meal break punches in and out in real time is creating the most reliable, credible evidentiary record of time worked and breaks taken. Such a record is powerful protection against wage and hour lawsuits.

It’s also important to note that the complexity of meal break laws extends to the minutiae of how long the meal break must be, when it must be taken, and how a worker is entitled to be compensated when working through a meal break. For example:

Ensuring compliance with these types of meal break minutiae and documenting this compliance is beyond manual management and record-keeping capabilities.

The right time clock provides employers with opportunities to prevent meal breaks from being taken at the wrong time. Employers using Accu-Time terminals can personalize their system to stop workers from trying to

If the employer prefers, it could even configure the Accu-Time time clocks to allow workers to make such punches while requiring them to attest, at the time they’re clocking in or out, that they’ve not been required to do so. If an employer doesn’t want to give the worker this leeway, it can configure the Accu-Time terminal to allow a manager to override a meal break restriction on the time clock.

Either way, the ATS time clock is still collecting the relevant data the employer needs to document what’s happened. With real-time documentation, the employer is then empowered to ensure that any 30-minute meal break make-ups are provided and/or actual work time is paid.

The power of timely information a time clock can provide protects both workers and employers.

For more information on how the right time clock can also help your organization manage absenteeism, download our eBook below. 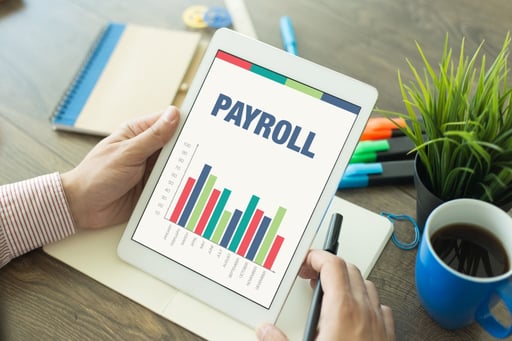 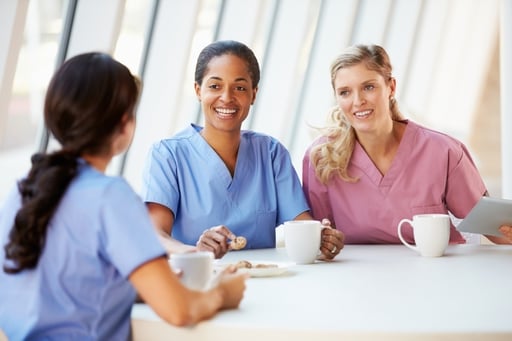