What a Supervisor Should Know About Time Theft 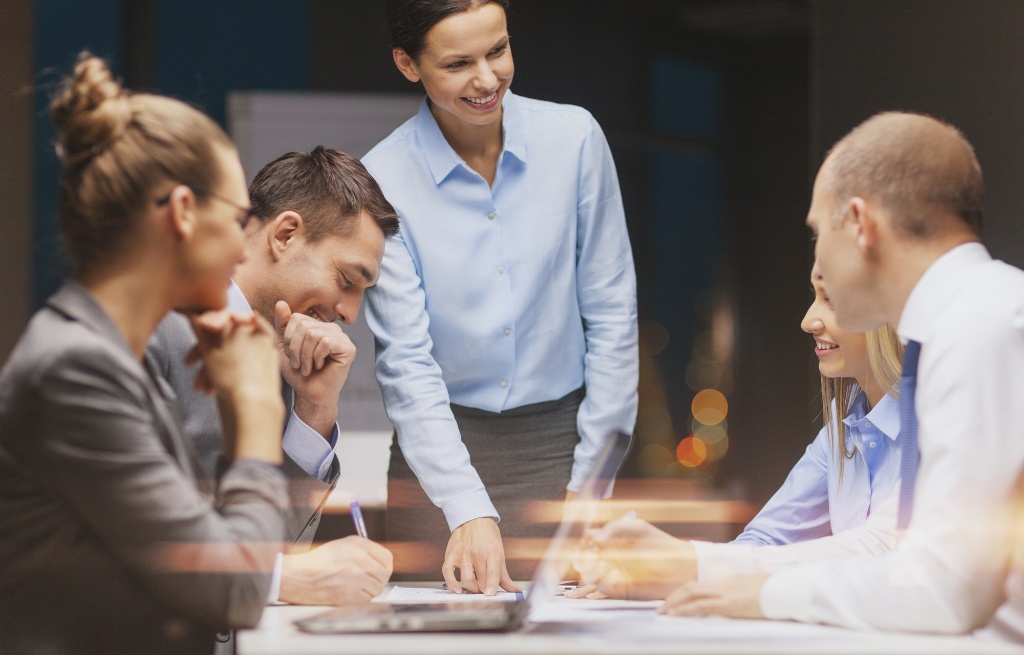 Time theft is costly. The American Society of Employers estimates that 20% of every dollar a U.S. company earns is lost to employee theft. It’s difficult to specify what portion of that is caused by time theft, but we know that buddy punching alone costs U.S. employers $373 million every year.

Nor do these numbers speak to the economic losses a company suffers due to lost productivity, to which another study estimates that U.S. employers lose $400 billion annually. Workers wasting time at work while they’re being paid is another chief contributor to time theft.

How supervisors can make sure timesheets are accurate

The frontline of time theft is the time reported. A startling 43% of workers exaggerate the hours worked in their reporting. The first order of business for any supervisor is to get rid of manual time reporting. Even for those employees who don’t intentionally misrepresent their hours, it’s too easy to misreport actual time worked. Implementing an automated time and attendance solution where workers have to clock in and clock out in real time goes a long way towards minimizing time theft due to fudging the hours worked.

However, clocking in and clocking out does still carry the risk of “buddy punching;” having one worker punch in or out for a different one. This tactic allows people to exaggerate their time worked, whether length of shift, as well as relative to breaks. Biometric time clocks are the most effective way to eliminate buddy punching. Absent a biometric reader, supervisors can post a notice by each time clock reminding workers that buddy punching isn’t just against company policy, it’s fraud.

Keeping workers working while they’re on the clock

Another driver of worker time theft is not working while being paid. This could mean wasting time on social media or their phone, sneaking off for a nap or cigarette. Any activity that leads the company to pay them for work time they’re not actually working.

The best approach for a supervisor to mitigate this form of worker time theft is simply to get out of the office, walk the floor. See where people are and what they’re doing. The supervisor doesn’t need to do this 100% of the time. But if the supervisor does it often and not on a schedule, workers will be on better behavior just knowing that there’s a good chance the boss will notice if they aren’t where they’re supposed to be.

Another tactic is for supervisors to pay close attention to the productivity reporting and metrics available. If they’re available.

In some cases, time theft consists of workers who try to pad their work hours. Having a tool like a time clock that prevents workers from clocking in early for a shift or from a break can help supervisors manage their team’s time. Supervisors can have the employee time clock configured to block early clock-ins or to notify the supervisor who wants some flexibility, to make an ad hoc decision whether to allow the early clock-in.

A robust time and attendance system should also provide supervisors with a right complement of scheduling, notification and reporting tools to help them manage expensive overtime hours. Some workers may intentionally clock out late to accumulate enough hours to qualify as overtime or extend their shifts. A supervisor who gets alerts of workers who haven’t clocked out as scheduled or daily reports showing which workers who are trending towards hitting overtime hours for the week can proactively manage the situation before overtime pay gets triggered.

Finding the right mix of technology and management skills

Supervisors of a department or a shift need to draw on a variety of personal and technological tools. With supervisors responsible for their team’s productivity, and in some cases its P&L statement too, they have strong motivation for actively avoiding time theft by those under their supervision.

Is Time Tracking Software Worth It?

You run a business where employees clock in and clock out so you can monitor their hours to...

A company that has the wrong time and attendance tracking system – or no system at all! – can run...

Time In: An IT Manager’s Guide to Time Clocks

Time clocks come with a variety of physical features and specifications. Your team invested time...