Improving Employees’ Experience When Clocking In and Out 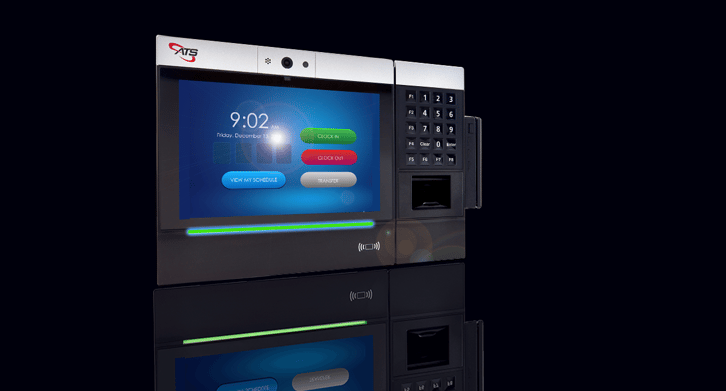 Workers are clocking in and out at least twice a day – so what kind of employee time clock can you provide your customers that delivers a better and more positive user experience?The answer to a better and more positive user experience is the stride80 from Accu-Time Systems. The stride80 includes numerous features that developers can use to enhance the employee self-service applications they develop to run on the terminal. One of the most visible features they can use is the LED light bar indicator at the bottom of the stride80. The LED light bar is software programmable so product teams can incorporate its use to any on-terminal application it creates.

For example, a company can program the LED light on the stride80 tm to turn green when a match record is found, and the punch is recorded by the time clock. Ensuring employees can easily and visually identify a punch when clocking in and out. In fact, a company can decide to have the LED light illuminate one of the company’s brand colors as the “function completed” or other positive function status indicator color. Conversely, if the punch isn’t successful, the LED light bar can show “Red” as an unsuccessful transaction.

In addition to being able to program the LED light bar to illuminate different colors, developers can also use different illumination states to deliver different messages. Movement sits even higher on the visual hierarchy than color. Put movement and color together, and a dev team can send a strong signal to the user in front of the terminal to pay attention.

The possible ways the programmable LED light can be used in terminal-based applications is limited only by a product dev team’s imagination.

Lights are so useful to a smooth user experience that we’ve also included a camera light indicator. The stride80’s 8-megapixel camera is an optional feature. Companies can deploy stride80 terminals without a camera, but if they do take advantage of camera functionality, the camera light will be there.

The LED light is just one piece of the rich feature set of the stride80, all designed to provide a smooth, intuitive interface for the user and infinite possibilities for functionality development to your product team.

About the Author: Kaliegh Ruiz 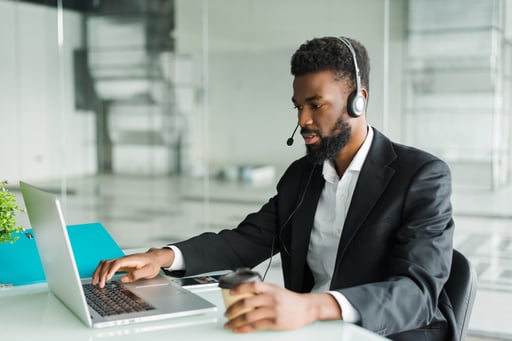 ATS Brings its Stellar Time Clock Support to the stride80 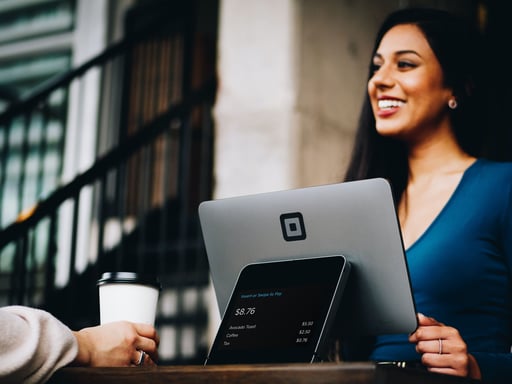 How to Improve Work Culture with an Employee Time Clock 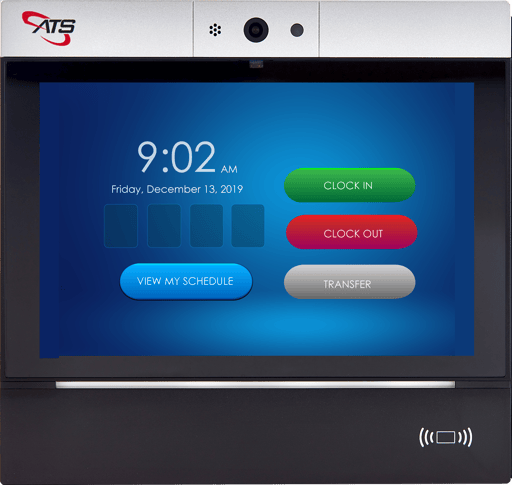 How to Keep Your Employee Time Tracking Data Secure 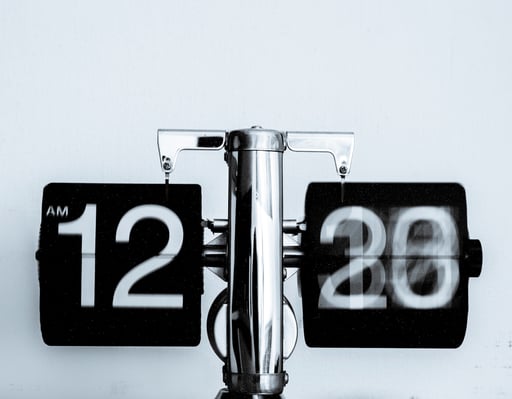 Top 5 features your Next timekeeping System Must Have 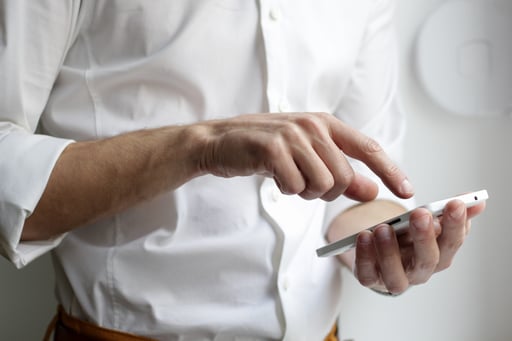 Transforming Your Time and Attendance with a new time clock system