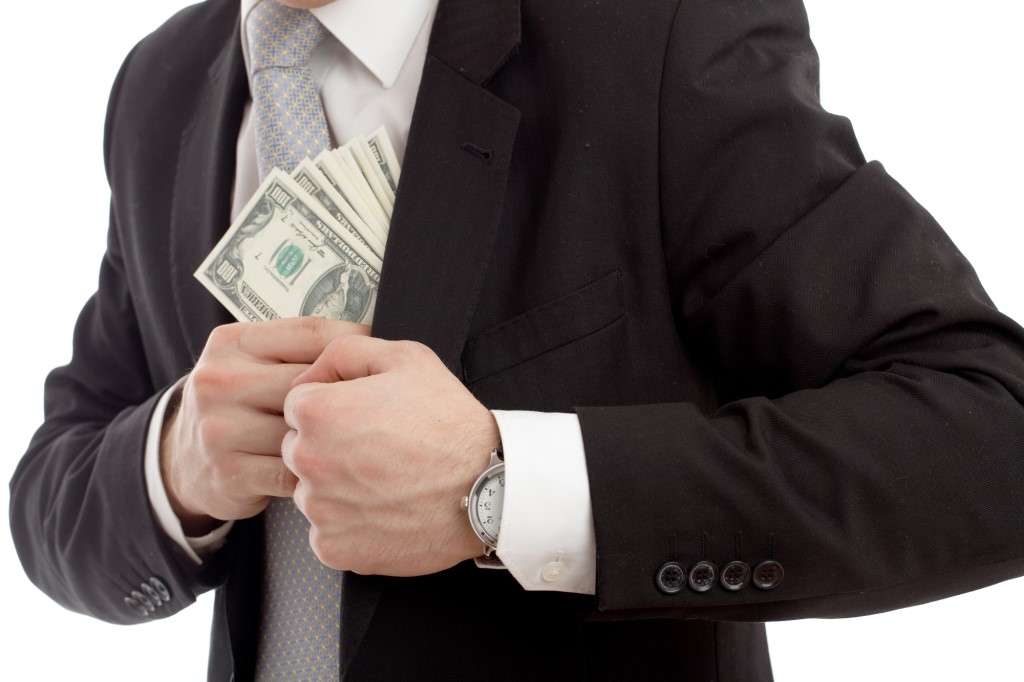 According to Hiscox's 2018 Embezzlement Study, payroll fraud accounts for 10 percent of all corporate embezzlement.  Payroll fraud covers all sorts of unsavory behavior from simple-to- execute time theft, to the more ambitious process of creating fictitious employees. The direct and indirect costs of payroll fraud are a drag on every company's competitiveness and bottom line.

The goal of these best practices is to create a culture and operational framework that discourage and undermine fraud attempts.

Workers who feel disengaged from their employers have no care for the company's condition, thus lowering inhibitions against engaging in time theft acts. This doesn't mean workers get to run the roost. But companies that show respect for workers' contributions and non-work lives create a partnership with their workforce.

For example, careless scheduling practices, such as constantly giving late notice of workers' upcoming hours, are a sure way to disengage workers. Using a time keeping system that enables a company to learn from past worker attendance and customer demand patterns can better use predictive scheduling to increase schedule notice and flexibility for workers.

Build data audit collection and analysis into all processes vulnerable to payroll theft. According to the 2018 ACFE Fraud Study, "[p]roactive data monitoring and analysis was the most useful and effective at reducing fraud duration, resulting in 58% faster detection." The payroll system itself will have the ability to set up a variety of red flag notifications, say for workers who are extreme outliers in terms of hourly wages earned when compared with their peers. A time and attendance system report can let managers know who the overtime outliers are, or which two employees have a high rate of clocking in and out within seconds of each other at the same time clock – an indicator of possible buddy punching.

Design attendance policies that make time theft difficult. A common time theft tactic is clock in early for shift or from a break. A few extra minutes each day adds up to a good amount of paid, nonwork time over a pay period. Using a time clock and system that has functionality to prevent clocking in early eliminates this avenue of payroll fraud.

When a worker attempts to clock in 10 minutes early from a lunch break, the time clock can prevent it and display a message on its screen explaining lunch break isn't over. In the alternative, the terminal can allow the time punch but require the worker to attest that they understand their paid time doesn't start for another 10 minutes when their lunch break is over.  There are multiple uses for time clock attestation functionality that can reduce payroll fraud and improve compliance record-keeping in a number of ways.

Don't round up or down time paid based on clocking in and out times. In addition to opening a company up into potential wage and hour compliance problems, rounding time sets up the conditions for a shrewd employee to game that system. The larger the rounding window, say 15 minutes, the more time a worker can intentionaly steal by timing their clocking in and out just right. Set your time clocks to capture the exact time of every punch or swipe and use that actual time as the basis for calculating payroll.

Installing biometric time clocks eliminates the ability of workers to buddy punch for each other because the workers use either a finger, hand or face (eyes) to clock in and out. A biometric reader also eliminates the possibility of someone in payroll setting up ghost employees in the system.

The final best practice is one common to all company initiatives: communicate. Communicate with workers what the company's payroll fraud policies are and that various systems are in place to detect it. You don't need to share all the details of your company's monitoring and audit programs. Visible examples of part these programs, like using time clock attestations to prevent time padding to shifts, are effective indicators to workers that the organization is proactively working to obstruct employee payroll fraud. Often, people are just willing to do what they think they can get away with, and not acting out of malice or intentional deceit. Seeing an anti-fraud program at work can motivate plenty of workers not to take the risk in the first place.

Is a Fingerprint Timeclock Right for Your Business?

You have a large company with a large workforce. Accurate reporting of hours is essential to your...

One far-reaching trend in human resource management is to adopt a policy allowing paid time off...